Mr. Wehmeyer joined Praetorian Guard in August 2013 as the Director, Mid-Atlantic Region. Prior to joining the firm, Marc held a variety of positions of increasing responsibility during a twenty-year career in the United States Army as both an aviation officer and strategist to include overseas duty in Europe, Asia, Iraq and Afghanistan. Mr. Wehmeyer has a Bachelor of Science from the United States Military Academy (1993) where he majored in mathematical economics and a Masters in Public Affairs from the Princeton School of Public and International Affairs at Princeton University. Marc is a Certified Financial Planner (CFP®) and was born in 1970. He resides in Virginia with his wife and two children. 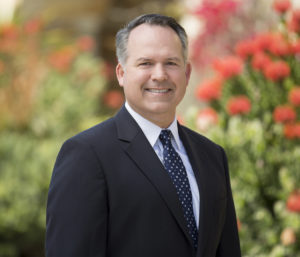