Mr. Wall joined Praetorian Guard in August 2015. Mr. Wall is a 1993 graduate of West Point, where he earned a Bachelor of Science degree in International Relations. Additionally, Anthony earned a MBA from Columbia Business School in 2002. Mr. Wall’s career has evolved from active duty military service through management consulting to financial services. Most recently Anthony has been an early stage investor and a finance officer with the World Bank. He currently holds a Series 65 License and earned the Chartered Retirement Plan Specialist (CRPS®) designation in November 2015. Mr. Wall was born in 1969 and resides in Washington, DC with his two children. 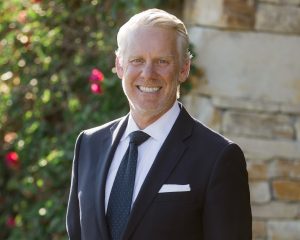